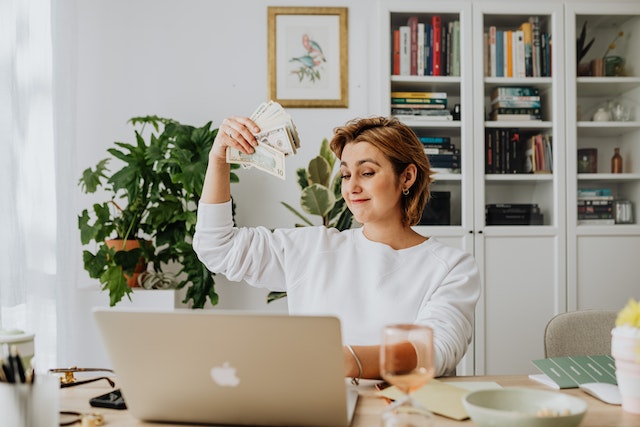 The Hungarian National Statistic office has declared the last quarter average monthly salary rise in the Country as one of the most significant salary increase in the last 10 years. In the third quarter of 2022, the average gross salary in Hungary saw incredible growth. This is due to the strong economy and the robust job market. The average worker in Hungary now earns more than 1200 EUR (510 000 HUF) per month. Is this good news for workers? Potentially yes but given that the real salary growth corresponds only to 1.5%, it means that the purchasing power of most employees in Hungary is still low and it is actually lower if we compare it to last years.

In Hungary, wages have been on the rise in recent years due to inflation and labor shortage. The average gross salary in Hungary saw an incredible growth in Q3 of 2022, increasing by 14% compared to the same period last year. This is the highest wage growth that Hungary has seen in the past 10 years.

The main reason for this wage growth is due to the high inflation that Hungary has been experiencing. Inflation reached 10% in Q3 of 2022, which is the highest it has been since 2013. This has caused the prices of goods and services to increase, which in turn has led to companies raising wages in order to keep up with these rising costs or almost forced to do it in the moment they need to recruit some new talents on the market.

Another factor that has contributed to the wage growth in Hungary is the labor shortage that the country is currently facing since 5 years but the latest "great resignation" trends made this problem even more visible.

Other causes of the growth spike in 2022

The minimal admissable legal salary has been raised by the Government by +20% since last year and at the same time 75% of the Public officers, starting from politicians, government officials, police, firefighters and other categories.

What can you do with 150 000 HUF (cca 350 EUR) gross monthly earnings in Hungary? Definitely not much and most of the employees with such earnings are so called social workers or seasonal workers dedicated mainly to public employment programs of re-employment of pensioners, prisoners or volunteers. This category, that is usually categorised by the EU standards as on the edge of poverty is not fuly taken in consideration by many statistics and represents one of the "solutions" to labor shortage but it doesn't seem to be a long term fix to a growing issuei n the last few years. New investments are coming constantly to Hungary, especially in Production & Manufacturing segments and can't really employ most of these unskilled social workers.

If in the last few years most of the obstacles were posed by the lack of skilled employees, in 2022 the global uncertainity and the "great resignation" trend generated multiple pains to growing sectors in an economy with very low internal demand. As per recent statistics published by the biggest job fairs in the country, most candidates have real troubles to determine or state their next future salary expectations and the dramatic shadows of a dangerous recession makes them stick even better to their current employer that they are happy to leave only for a significant amount of money calculated on al ong run perspective (3-5 years).

In this challenging environment it becomes evident for employers that relying only on job advertisements can result in a waste of money and time and the support of external recruitment agencies is a strategic tool to be advised on how realistic candidate expectations would be. Recruitment agencies within Budapest and the main Hungarian cities, Debrecen, Győr, Szeged, Pécs, Miskolc, Szolnok, Veszprem, Nyíregyháza, Székesfehérvár) are able to speak with more than 100 candidates daily and have constantly an updated picture of the compensation and benefits market together with pool of active and passive candidates per role, segment and industry.

I need to hire in Hungary. What's next?

If you are planning to recruit talents for your new project in Hungary, take the chance of a free call with our consultants that cna provide you a full scope picture regarding the best conditions to offer, the top locations for your new office or investment and the latest administrative changes in the world of Human Resources and Talent acquisition in the Hungarian most industrialised regions. Visit our Contact page.